Sometimes I feel like I get into a rut.  I don't know what makes me do it.  I find I wear the same three outfits in a rotation or I prepare the same handful of meals in a rotation.  Isn't it nice sometimes to just shake things up? 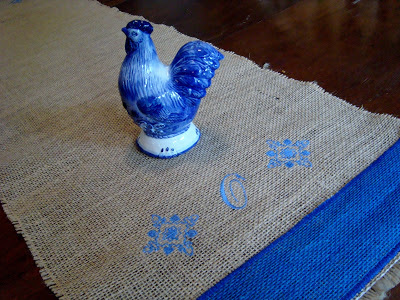 Well, I had gotten a little bit tired of being in my menu/recipe rut.  So, I started recording Paula Deen's cooking shows and The Pioneer Woman Cooks.  I also started following The Pioneer Woman, Ree Drummond's, blog.  I also started pinning almost every recipe I thought would be remotely easy and sinfully delicious on Pinterest.  I also started clipping recipes for my ZipList recipe collection.  The next thing I did was go back through all this amalgamation of ideas I had collected.  Then, I made a list of things I wanted to try first - well all the main dishes, anyway. 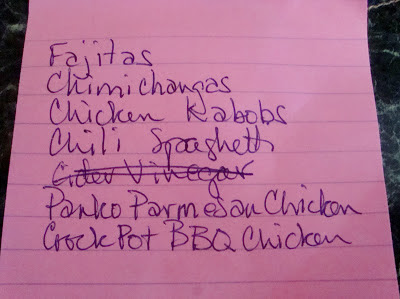 Of course I first wanted to try all those chocolaty, gooey, delicious desserts first!  But, I forced myself to only look for something to spice up the meal part of our menu.

Then, I began to access those online recipes I had pinned and clipped and bookmarked and we have been shaking things up around here.  The good news is, Mike even commented that he liked the way we have been eating lately! 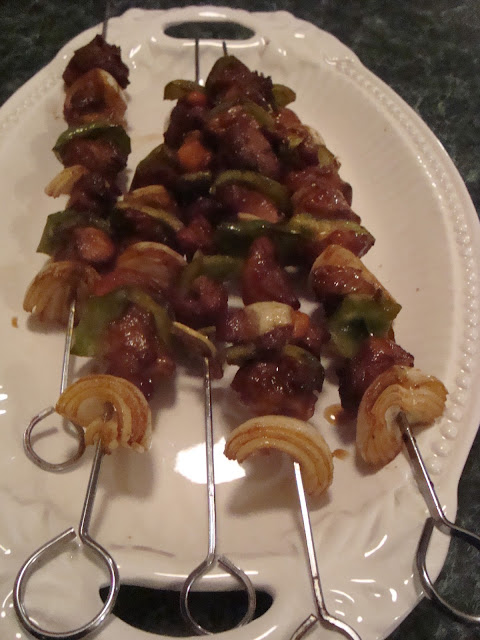 The first thing I tried was something that claimed to be lower in calories and looked simple and tasty. 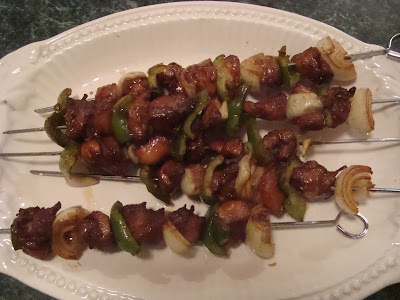 You can find the recipe for Yummy Honey Chicken Kabobs HERE.

I made those Chicken Kabobs and they were indeed Yummy!  We at them over a rice pilaf and had a side of fresh pineapple chunks and it was a delicious, lower calorie meal for us. 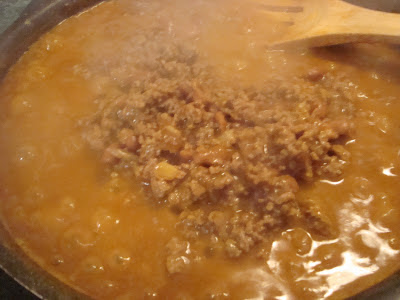 To celebrate Father's Day and honor Mike and my Daddy, I tried Loaded Nachos with home-made Pico de Gallo and we had a Nacho buffet for everybody to enjoy.  I used The Pioneer Woman's recipe and you can find that HERE.  It was an easy feast for a crowd and seemed to be gobbled up with gusto by everybody!  Plus, there were leftovers that Mike and I had the next day. 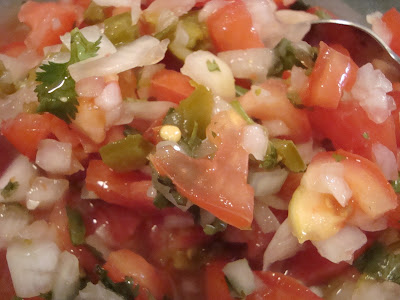 Doesn't this chunky Pico de Gallo look delicious?  It was!

Even after that we still had leftovers.  Now, I LOVE leftovers but Mike is good for one revisit but rarely any more after that.  So, I took the beef and bean filling and created Chimichangas by adapting the other new recipe.  You can find my newly adapted recipe HERE. 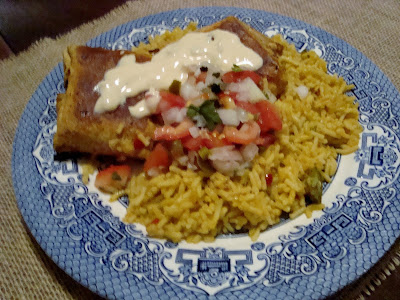 I'll share some more of what we have been trying that is new in later posts.  Or, you can go to Recipes Out of the Blue if you just cannot wait.
Posted by Beverly Noland Ozburn at 7:00 AM